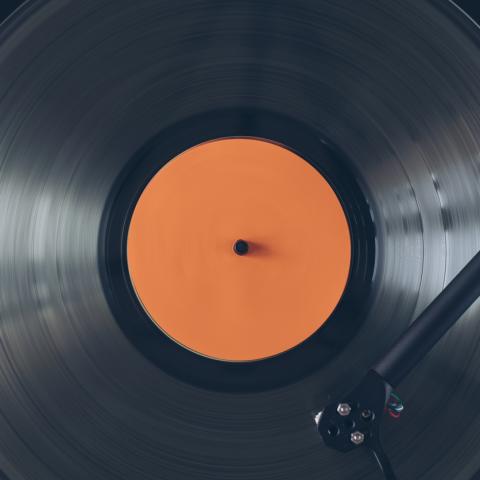 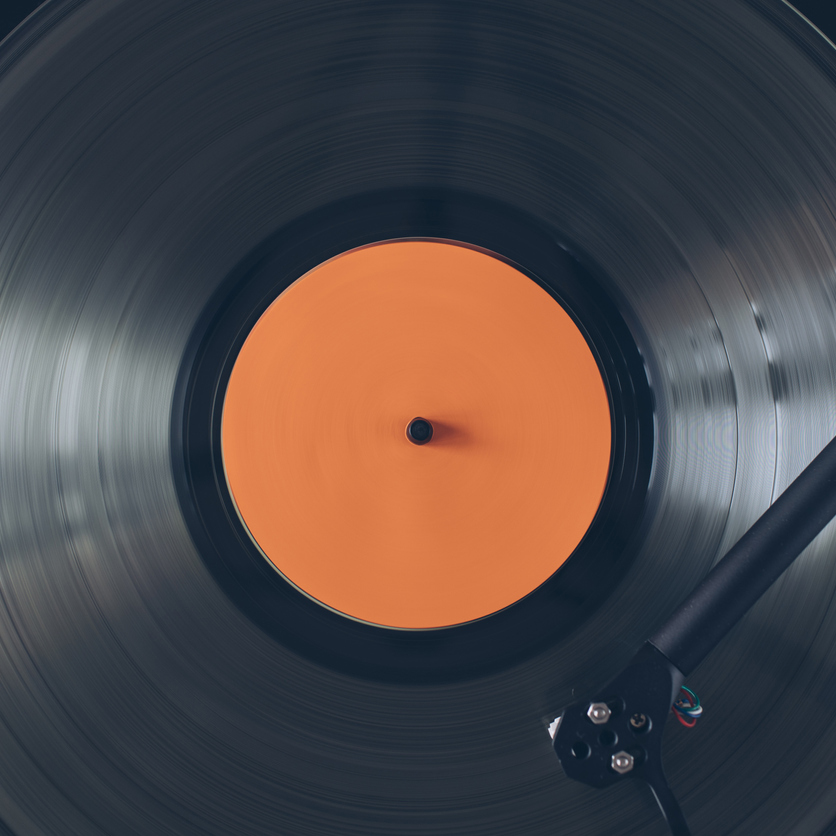 Want to be reminded about this event? Complete the form below to have an email notification sent to you 24 hours prior to the event.

Don't forget about this event. Add it to your calendar.

Let your friends know about this event! Share it on social media.

Join music critics Jim DeRogatis and Greg Kot, hosts of the world’s only rock ‘n’ roll talk show, for a live, online event celebrating seminal albums from 1972 and their lasting influence. Some fans think that all of the innovations which continue to echo in popular music today came in the '60s. Greg and Jim will make the case that 1972 was actually every bit as creative and influential in the long term. They'll examine the albums they think were enduring masterpieces created a half-century ago, and follow their threads into the present.

Will your favorite album from 1972 make the cut?

The above link will take you directly to registration on Zoom; you will receive your event login info immediately following registration and again closer to the event.

New to Zoom? Try these tips to prepare for the event

Closed-captioning will be available for this program

This program is presented in collaboration with multiple Illinois libraries.

Sound Opinions is your source for smart and engaging music criticism and conversation. Each week on the show, Jim and Greg interview artists, talk about pop culture and music industry news, review new record releases and give trends a historical context. Sound Opinions can be heard on WBEZ and 150 other public radio stations across the country. Learn more at soundopinions.org.

Born in Jersey City, New Jersey, the year the Beatles arrived in America, Jim DeRogatis began voicing his opinions about rock ‘n’ roll shortly thereafter. He is a full-time lecturer in the Professional Writing Program of the English Department at Columbia College Chicago and continues to write about popular music for WBEZ Chicago. DeRogatis spent fifteen years as the rock critic at The Chicago Sun-Times and continues to cover news and culture as a freelance writer, including via contributions to The New Yorker. He is the author of ten books, among them: Let It Blurt: The Life and Times of Lester Bangs, America’s Greatest Rock Critic, and the critically-acclaimed Soulless: The Case Against R. Kelly. DeRogatis has played in punk-rock bands since age thirteen but jokes that he is a drummer, not a musician. He lives on the North Side of Chicago with his wife, while his daughter pursues musical theater.

Greg Kot is the head of editorial at Coda Collection and previously the music critic at the Chicago Tribune for 30 years, where he comprehensively covered popular music and reported on music-related social, political and business issues. His books include acclaimed biographies of Mavis Staples (I’ll Take You There: Mavis Staples, the Staple Singers, and the Music That Shaped the Civil Rights Era) and Wilco (Learning How to Die) and a history of the digital music revolution (Ripped). Kot also has made major contributions to books on Johnny Cash, George Harrison, the Velvet Underground, Queen, R.E.M. and more and has written extensively for Rolling Stone, BBC Culture, and Encyclopedia Britannica. He lives on Chicago's Northwest Side with his wife and far too many records.

Together, Jim and Greg issued The Beatles vs. the Rolling Stones: Sound Opinions on the Great Rock ‘n’ Roll Rivalry (2010), written in the fun but combative style of the radio show.

After registering, you will receive a confirmation email and reminders containing information about joining the Zoom program. If you need assistance, please email us.

Information about joining the Zoom webinar or meeting